Four of Kollywood’s popular directors talk about their upcoming collaboration on Netflix that will explore stories of sin, love, pride and honour

What is a sin?

Four leading filmmakers of Tamil cinema are set to give us their perspective on it, in the form of an anthology film Paava Kadhaigal, dropping on Netflix later this month. Touted to be on a hard-hitting subject, the four storylines will explore how love, pride and honour influence complex relationships. It is helmed by Vetri Maaran, Gautham Menon, Sudha Kongara and Vignesh Shivan, and stars Prakash Raj, Sai Pallavi, Anjali, Simran, Kalidas, Kalki Koechlin and Shanthnu, among others.

While Netflix has actively been putting out anthologies in Bollywood, Paava Kadhaigal is their first such outing in Tamil cinema.The last decade has thrown up a few interesting anthologies in Kollywood, including Aviyal, Solo and Sillu Karupatti. But Paava Kadhaigal, produced by Ronnie Screwvala’s RSVP Movies and Ashi Dua Sara’s Flying Unicorn Entertainment, might be the biggest of them all, considering the names involved. Excerpts from a quick Zoom chat with the four acclaimed filmmakers:

An anthology is a collective work in which you come together for a common idea, irrespective of whether you are like-minded or not. That itself is an experience. It is more than just being the take of a filmmaker on a topic; it is also an effective cinematic form where you share ideas and put forward content for discussion.

Paava Kadhaigal will showcase emotional moments of people in dire situations, and how their choices reflects the world they come from. That way, we question certain aspects of the society through these stories.

Theatrical film has a certain kind of tradition where it usually revolves around one protagonist, ideally a younger person. You don’t have the freedom to tell a story of a 84-year-old woman or a three-year-old child. Even if you make a Baby’s Day Out, you need to make it in the adult world, meaning that the little child has to win over several people so that the masses come in. In OTT, when you are making a film outside theatrical compulsions, there is freedom to explore on the content. There is also a big burden taken off my shoulders about how other people, be it my producer or editor, would respond to it. I think working on these projects will help a filmmaker find his real voice; in a theatrical film, only a shade of you can be seen in some of the films.

The idea of the anthology is to have an aspect of sin in all stories, and also talk about relationships in families. It is about what happens when something goes wrong, and how someone handles a situation in which you want to disown someone, who is your kith and kin. It all falls under the common theme: ‘sin stories’. It makes for intense viewing and aimed at leaving an impact. The films do have humour, comedy and emotion, but it will have gut-wrenching moments.

I have acted in my portion, but I generally don’t like doing it. As an actor, I completely go with the director and the crew; I took up Malayalam film Trance because of its filmmakers and Fahadh Faasil, who I am a big fan of. If one of these three (Vetrimaaran, Vignesh and Sudha) call me for a part, I will surely go. But directing myself was not too easy. I also did it because two actors who were supposed to do it initially backed out. So, at the last minute, I decided to do it myself. I had to check that out with Simran, who was playing the female part, because she kept asking who was going to play that. I have great respect for her, and she led from the front. If you watch the film, you will know who directed whom. 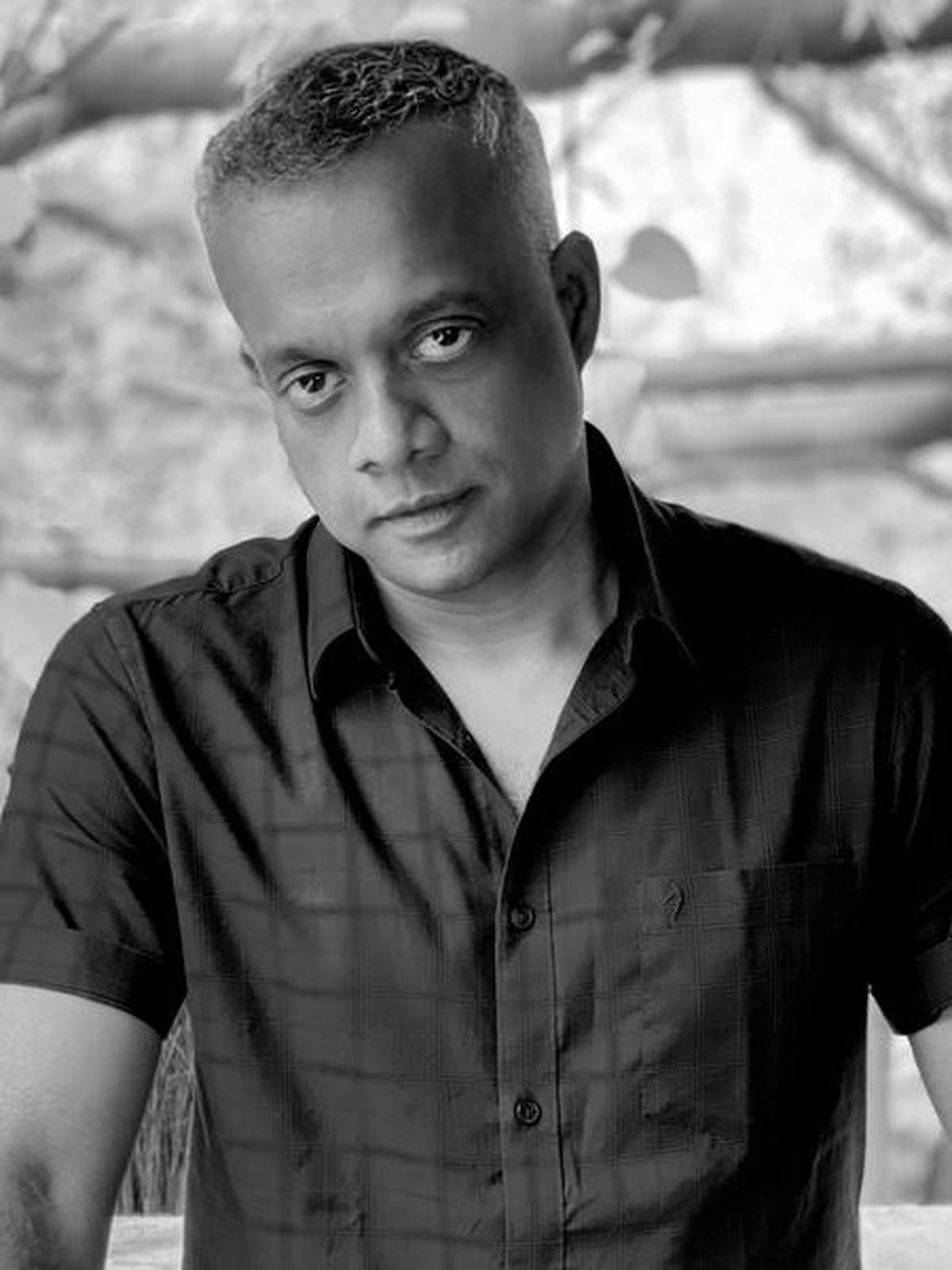 It was very liberating. I made Queen, which had five episodes of great content, sometime back. The way we worked on it was interesting, not being worried about aspects like timing of a particular shot, and what should come in the tenth minute and all that. Since I had already done that, I eased into Paava Kadhaigal. For me, it is not about how long your work is — whether it is ten minutes or half hour — you put your all. Even my short, Karthik Dial Seytha Enn, was done because I was passionate about that thirteen minutes of writing. So, when this idea of being in a film with three other contemporary filmmakers whose work I admire and respect, I got into it gung-ho.

Isn’t it beautiful that all our films will follow each other in one comprehensive work, within the space of minutes? If I saw these four names, I would myself probably pick Vetri’s film to watch first, but I am happy to be in that space.

Initially, the give and take between us four was only to decide the topic. Once that was decided, we never knew what the other person was going to do, or the casting. After the films got completed, we interacted with each other; and that really helped. Not knowing what the other person was doing helped; we had the space to decide what we want without the influence of other one. 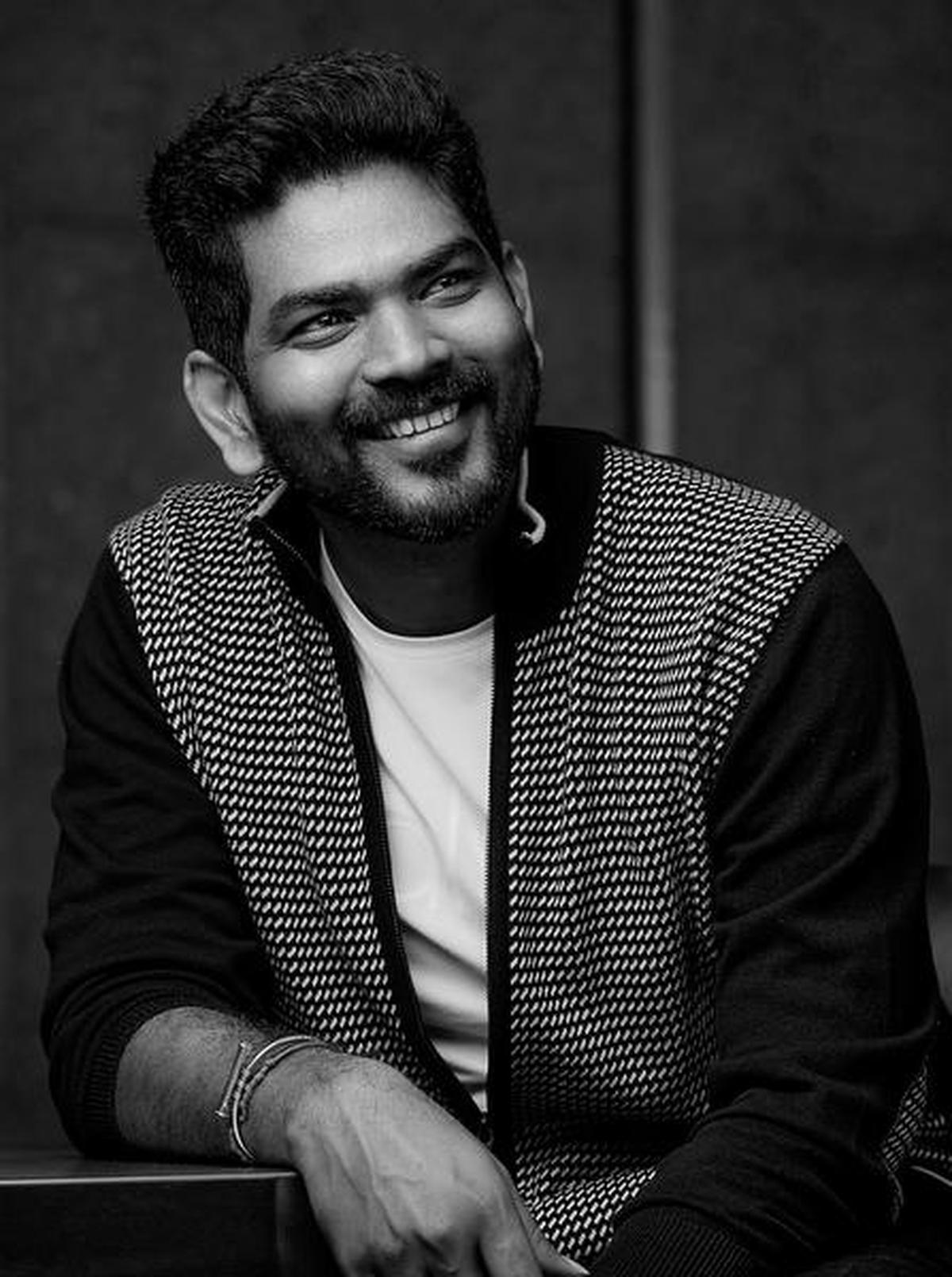 In a theatrical experience, creating a moment is somewhat easy; you can have a callback to a previous film, and if 10 people laugh, the others in the hall usually join in. When you create for OTT, you are solely dependent on your content; we have no clue how the audiences are watching it, and with whom. The two are different formats, and both enjoyable in their own way.

I was busy with another feature when this came up, but the biggest reason I took it up was because it was fantastic to team up with these three names. I have been a huge fan of Gautham; I remember him editing Kaakha Kaakha and I used to pray for it to become a superhit. I adore Vetri’s work since Polladhavan; I have even called him in the middle of the night to tell him what an amazing film he has made. And, I enjoyed Vignesh’s Naanum Rowdy Than a lot. So, when you are working with these three guys, you have to up your game and that was a big challenge. What is most exciting is that there are four different voices to say the same kind of story. 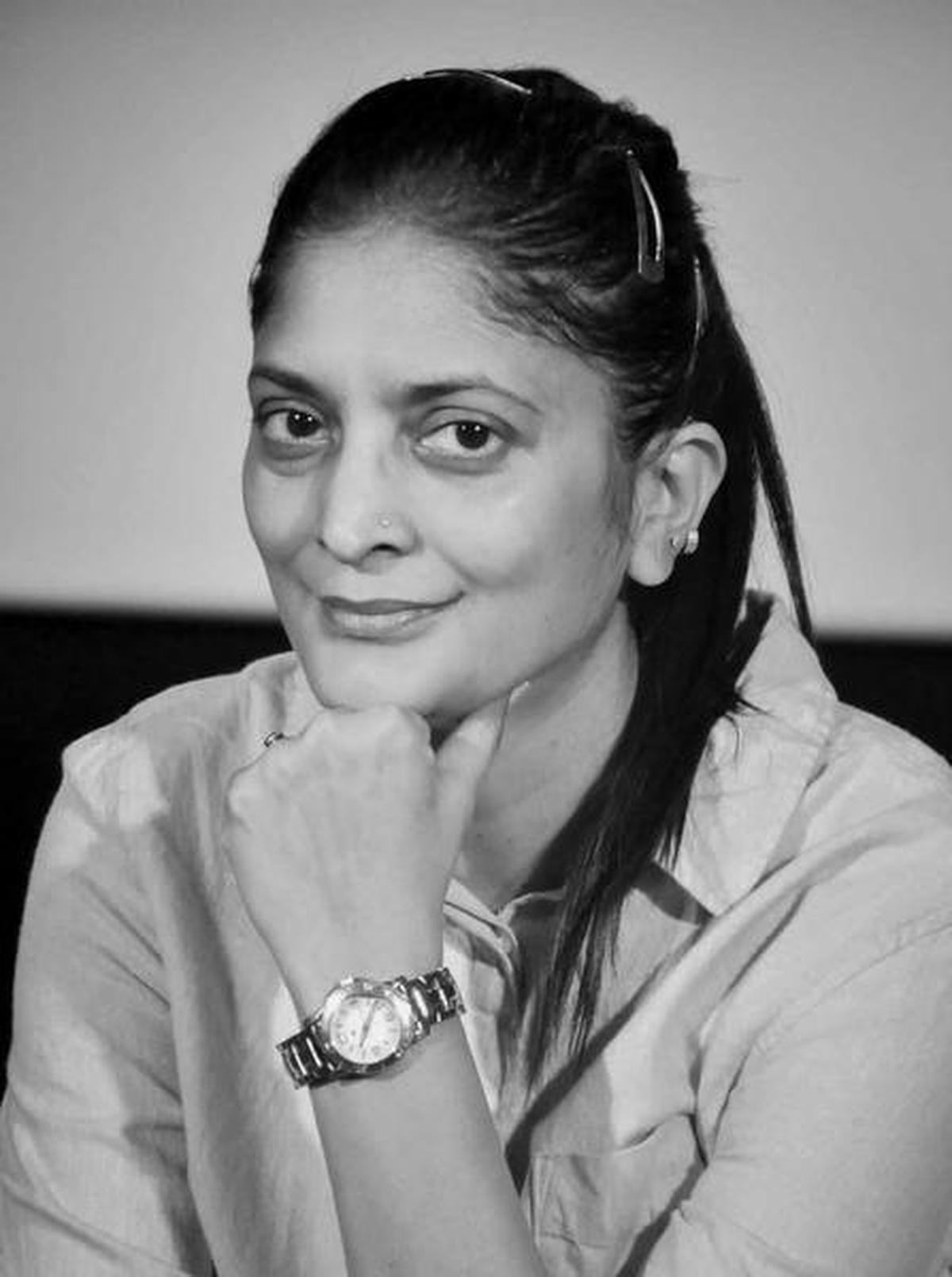 I wrote Paava Kadhaigal the same way I wrote my feature films Irudhi Sutru or Soorarai Potru. I was more honest in this film rather, because you can afford to be real and get away with it.

I would not like to reveal my portion’s plot but Kalidas and Shanthanu have done excellent parts. Kali was to initially star in Shanthanu’s part, but things changed because I could not find anyone for the role. However, once the casting and reading happened, I could not imagine this project with anyone else.

"We're almost fully booked for the first week of opening and have already got about 2,500 people booked in...

International Women’s Day: Women of Bilal Bagh to take to the stage