Docu-series from Marvel and Pixar, a predatory high school drama, a ‘Star Wars’ holiday special and a new Mickey Mouse cartoon make up the highlights of the month

The first film on Tyagaraja

Aaliyah Kashyap receives support from Kalki Koechlin, Khushi Kapoor and others as she opens up about online harassment | Hindi Movie News

November on Disney+ Hotstar Premium brings two intriguing documentaries to the platform: Marvel’s 616 that explores the brand’s rich legacy of pioneering characters, creators and storytelling, as well as the first season of Inside Pixar.

Returning is one of longest-running primetime drama shows Grey’s Anatomy as the show focuses on dealing with the pandemic, as well as the second season of His Dark Materials, based on author Philip Pullman’s beloved trilogy.

Kate Mara’s A Teacher, that showcases the dangerous relationship between a female teacher and her high school student also comes to the platform, along with detective mystery drama Big Sky.

Another anticipated favourite is the animated cartoon The Wonderful World of Mickey Mouse which spotlights the endearing, adventurous and comedic antics of Mickey Mouse and his friends. A Lego Stars Wars holiday special also arrives as Rey leaves her friends to prepare for Life Day as she sets off on a new adventure with BB-8.

Also Read: Get ‘First Day First Show’, our weekly newsletter from the world of cinema, in your inbox. You can subscribe for free here

Here is the full list of titles coming to the platform in November:

Industry follows a group of hungry, young graduates competing for a limited number of permanent positions at Pierpoint & Co., a leading bank in London, while being thrown head-first into the exhilarating world of international finance.

A Teacher explores the complexities and consequences of a predatory relationship between a female teacher, Claire and her male high school student, Eric. Starting with the simple act of tutoring, boundaries are crossed, and a subtle game of grooming begins, leaving permanent damage that is impossible to ignore. 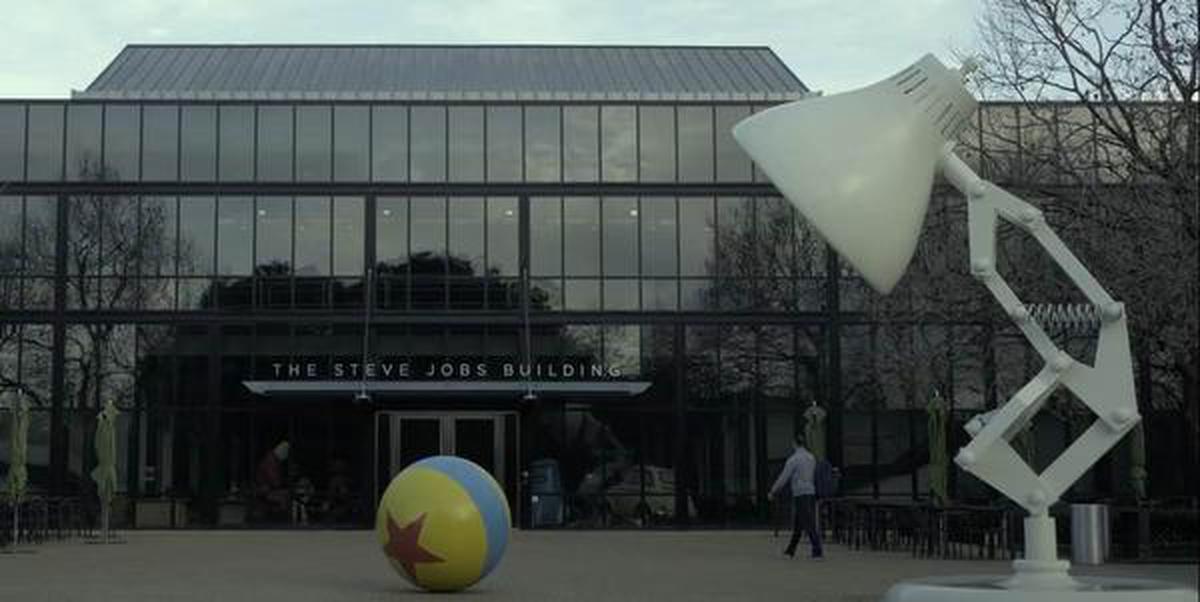 A documentary series of personal and cinematic stories that provide an inside look into the people, artistry, and culture of Pixar Animation Studios.

The high-intensity medical drama, now in its 17th season, follows Meredith Grey and the team of doctors at Grey Sloan Memorial who are faced with life-or-death decisions on a daily basis. They seek comfort from one another, and, at times, more than just friendship. Together they discover that neither medicine nor relationships can be defined in black and white. Based on author Philip Pullman’s beloved trilogy, His Dark Materials follows Lyra, a brave young woman from another world. Lyra’s quest to find her kidnapped friend leads her to uncover a sinister plot of a secret organization, encounter extraordinary beings and protect dangerous secrets. Season 2 dives into the second book in Pullman’s trilogy, Subtle Knife, which Jack Thorne called “a beautiful poem about trust.” 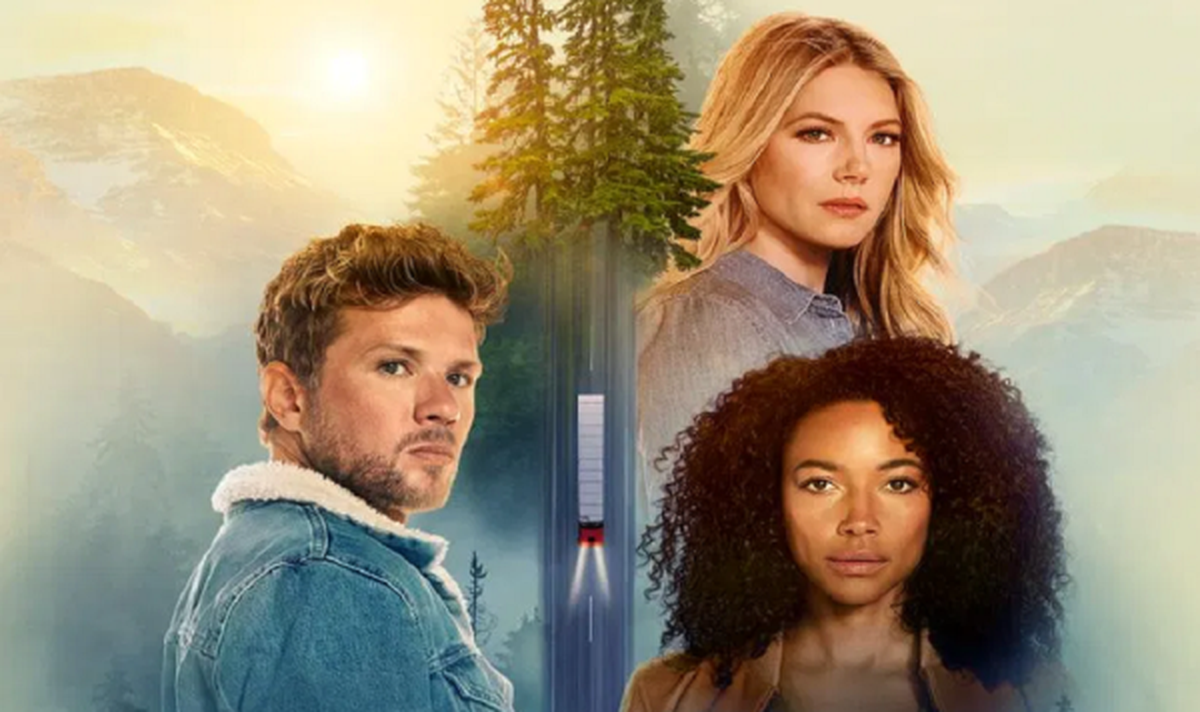 Private detectives Cassie Dewell and Cody Hoyt join forces with his estranged wife and ex-cop, Jenny Hoyt, to search for two sisters who have been kidnapped by a truck driver on a remote highway in Montana. But when they discover that these are not the only girls who have disappeared in the area, they must race against the clock to stop the killer before another woman is taken.

The Wonderful World of Mickey Mouse spotlights the endearing, adventurous and comedic antics of Mickey Mouse and his best pals – Minnie, Donald, Daisy, Goofy and Pluto – as they embark on their greatest adventures yet, navigating the curveballs of a wild and zany world where the magic of Disney makes the impossible possible 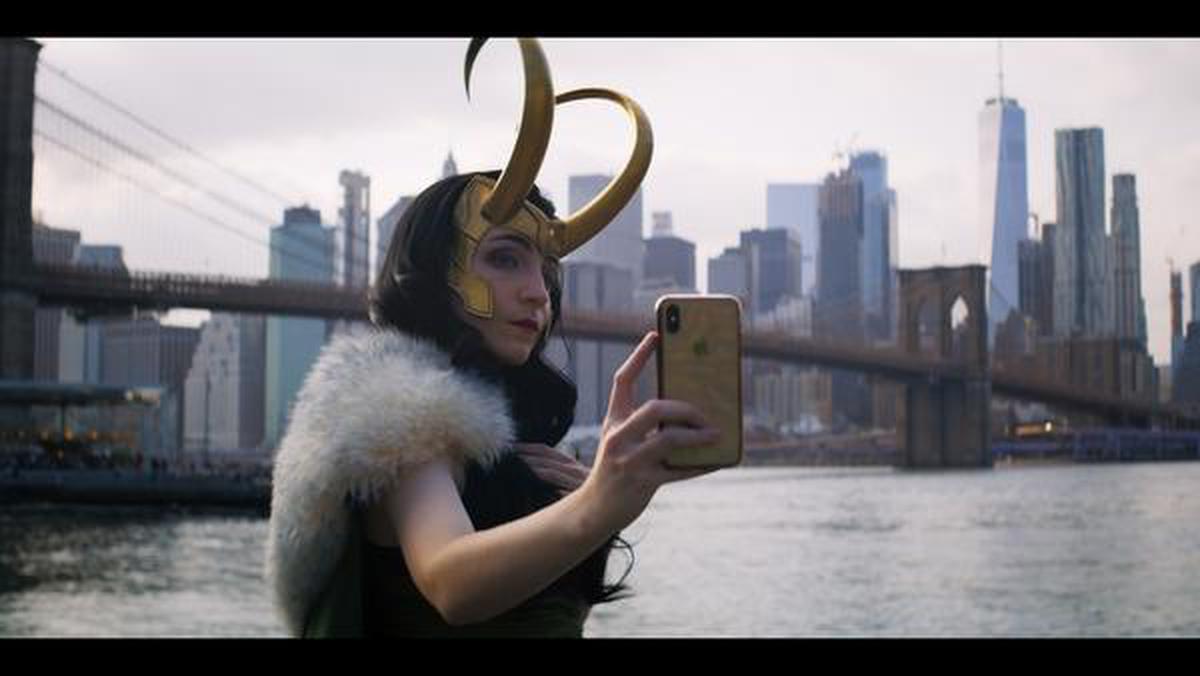 Marvel’s 616 explores Marvel’s rich legacy of pioneering characters, creators and storytelling to reflect the world outside your window. Each documentary, helmed by a unique filmmaker, showcases the intersections of storytelling, pop culture, and fandom within the Marvel Universe.

Episodes in this anthology series will cover topics including Marvel’s world-spanning artists, the trailblazing women of Marvel Comics, discovering the “forgotten” characters of Marvel, and much more. Directly following the events of Star Wars: The Rise of Skywalker, Rey leaves her friends to prepare for Life Day as she sets off on a new adventure with BB-8 to gain a deeper knowledge of the Force.

At a mysterious Jedi Temple, she is hurled into a cross-timeline adventure through beloved moments in Star Wars cinematic history, coming into contact with Luke Skywalker, Darth Vader, Yoda, Obi-Wan and other iconic heroes and villains from all nine Skywalker saga films. But will she make it back in time for the Life Day feast and learn the true meaning of holiday spirit

The Real Right Stuff tells the remarkable true story of the nation’s first astronauts, the original Mercury 7, and pulls from hundreds of hours of archival film and radio broadcasts, interviews, home movies and other rare and never-before-seen material to catapult viewers back to the late 1950s.

Natco Pharma has unveiled Brivaracetam tablets, indicated for treatment of epilepsy, under the Brecita brand in the country. Brivaracetam...

Bill Gates: Bill Gates on why he doesn’t use an iPhone

The first film on Tyagaraja